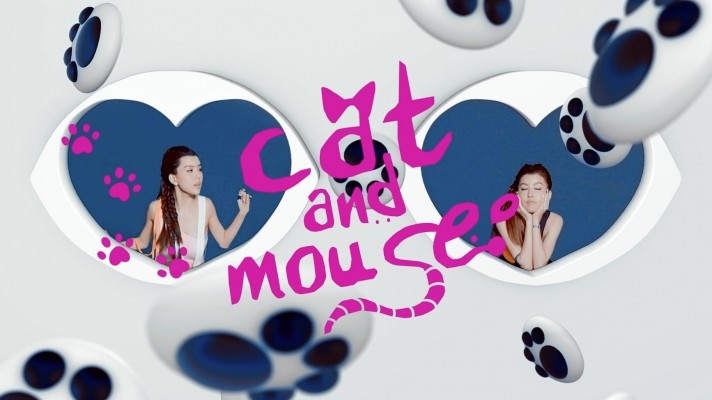 Seven years ago, By2 burst onto the scene as a young, energetic duo, bringing a fresh breath of air to the industry. It has been nearly two years since their last album 'Paradise'（MY遊樂園） was released, and on July 28, By2 finally launched their 7th album 'Cat and Mouse'.

'Back in the Days' （當時的我們）is the first hit song of this new album. Its music video, directed by JP Huang（黃中平）, depicts the story of two sisters reliving romantic memories from their college days. During the shooting of their final crying scene, the duo were complete naturals and received no help, earning praise from the director himself for what he felt was the most beautifully soul-wrenching By2 video he had ever filmed.

JP Huang also directed the video for their second hit song 'Cat and Mouse', in which the twins, clad in black and white cat outfits, showcased their wildly sexy side. The video revolves around the story of 'The Cat Princess and Mouse Prince' and features cat-themed dance moves illuminated by a constantly changing combination of backgrounds, lighting and colors. The dance moves were specially tailored for this video by A-mei's dance teacher YoYo.