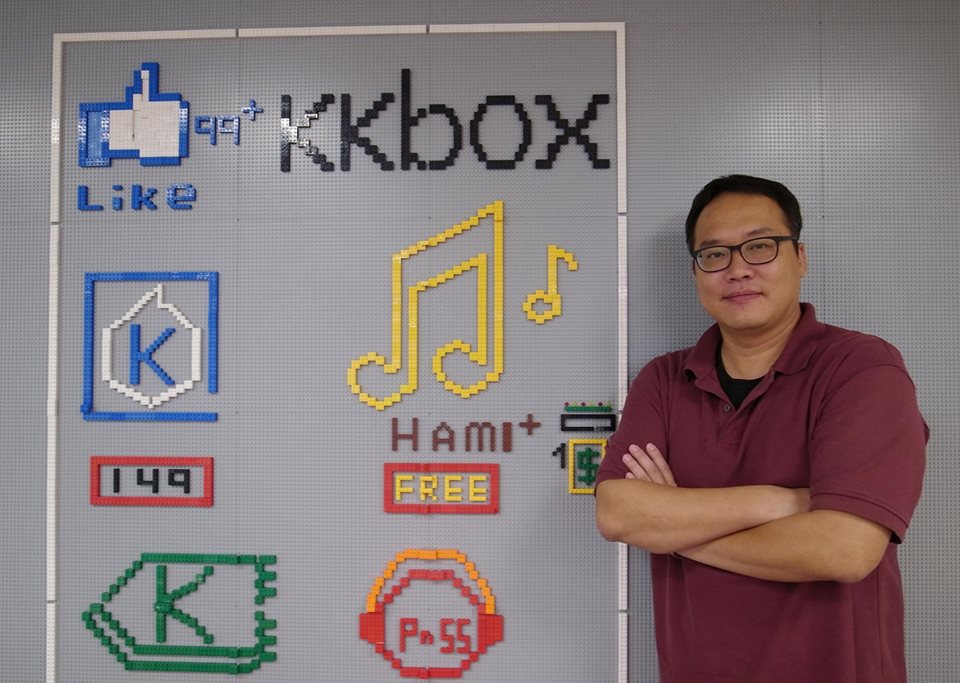 KKBOX was founded in 2005 to "minimize the distance between digital and music." After music industry waged a war against illegal downloads, KKBOX identified digital was the way to go, and started a lengthy process to coordinate among users, music producers and digital platforms. A major obstacle occurred in 2008. As mobile devices weren't as prevalent then, paid members on computer were very limited.

The landscape, however, overturned in 2009. As user habits shifted to mobile devices, paid members grew significantly on KKBOX, and popularity continued since then. In our interview with KKBOX APAC Managing Director Alex Wang (王正), he provides insights on digital music industry and its future.

As music goes online and offline

With lower distribution thresholds, musicians can publish every single as it's finished, instead of a album with ten songs, says Wang. It's still a professional process, though. Producers, arrangers, managers and every other element are crucial. As we haven't seen next-generation pop superstars in Taiwan, KKBOX expands from a service provider to an enabler. It issues magazines, publishes columns and organizes music awards to become a contributor in music industry. "I think we should do more for every aspect of music," says Alex.

For this purpose, KKBOX establishes KKTIX. "We believe, in the future, music industry will be more online and offline at the same time. For concerts, KKBOX can utilize big data behind our members to recommend better events and singers."

"Spotify is not our main concern"

Spotify was launched in Taiwan in 2013, a obvious threat to the frontrunner KKBOX, but Alex remains confident. "Spotify is not our main concern. Illegal downloads are more threatening. It's actually better when more people join the prosperous streaming market." After years of development, KKBOX establishes stronger connections with music labels and copyright owners. As to recent controversial amendments to Copyright Act, while KKBOX agrees that users should pay for services, it also suggests official bodies should streamline licensing process to reduce administrative costs.

"We used to be a lonely player," says Alex, "but this service is trending now. As online world constantly evolves, we don't know exactly what's coming in the next five or ten years. We have to be alerted all the time to keep up with the changing market and consumers."