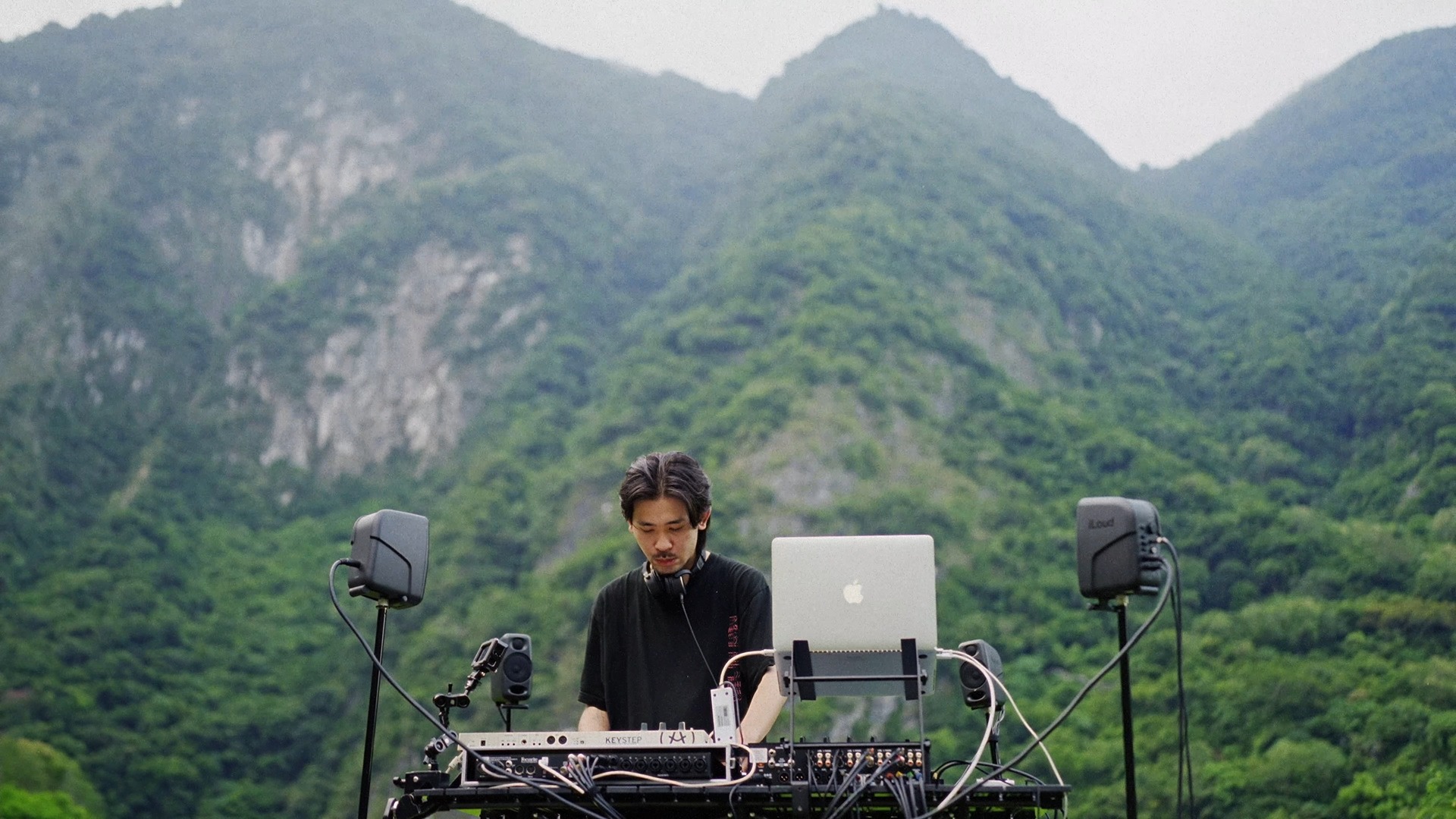 B E N N is a DJ and music producer. His style specializes in creating electronic drum sounds with tightened percussion rhythms. On the finale episode, the session took place at “Turoboan”, back in the age of voyages in the seventeenth century, the name was given by western sailors, which meant “a shiny place” in Spanish. At that time, there were records of alluvial gold being discovered at the mouth of the Liwu River.