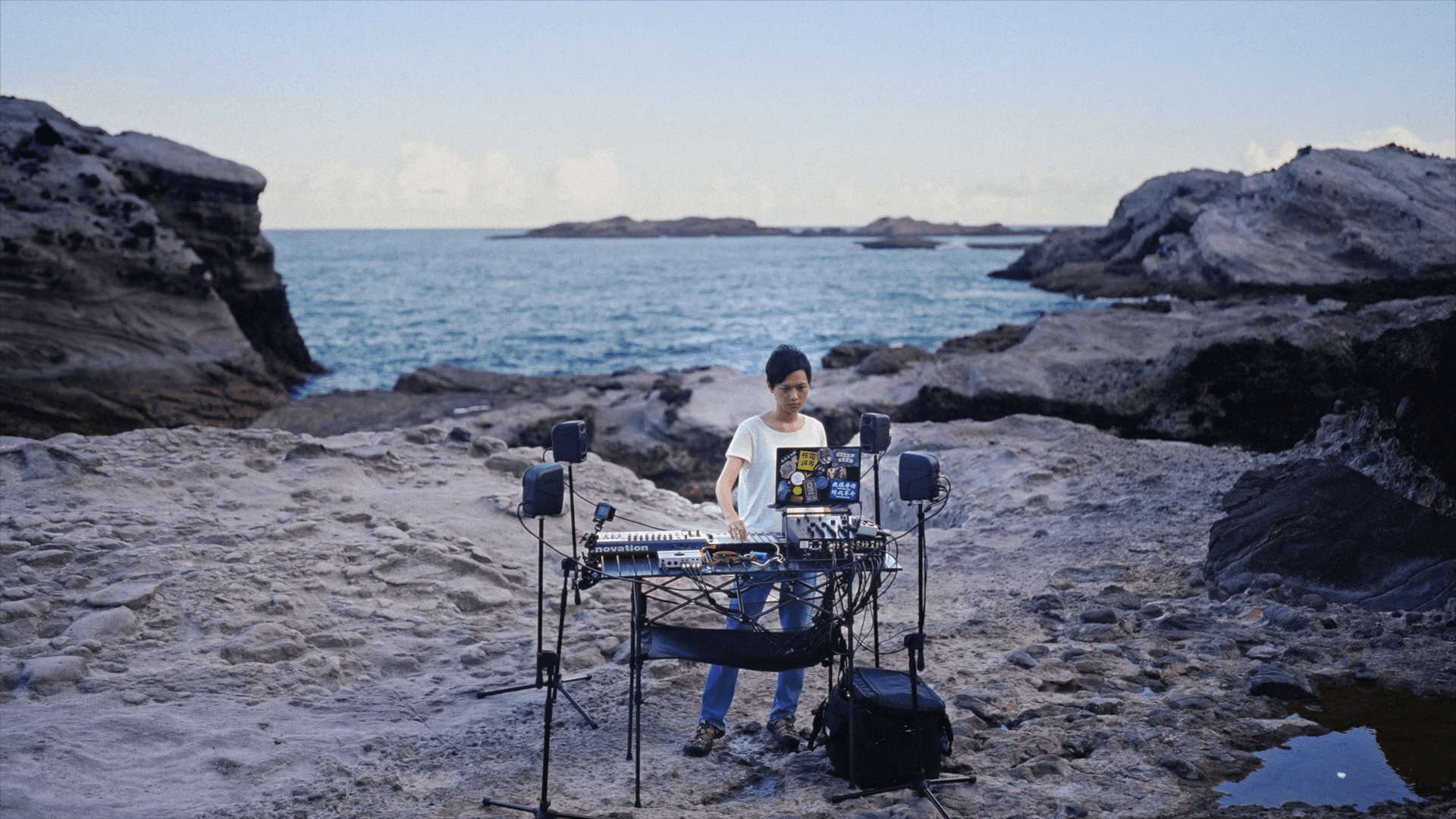 This episode was shot in Hualien Shihtiping, a land known for its special abrasion landforms. “Tidaan” was the name given by the Amis near the coastline. Vice City is a DJ, music producer, soundtrack composer, and brand manager of electronic music events. Her music styles include Ambient, Chillout, Psytrance, Drum & Bass, and Techno.