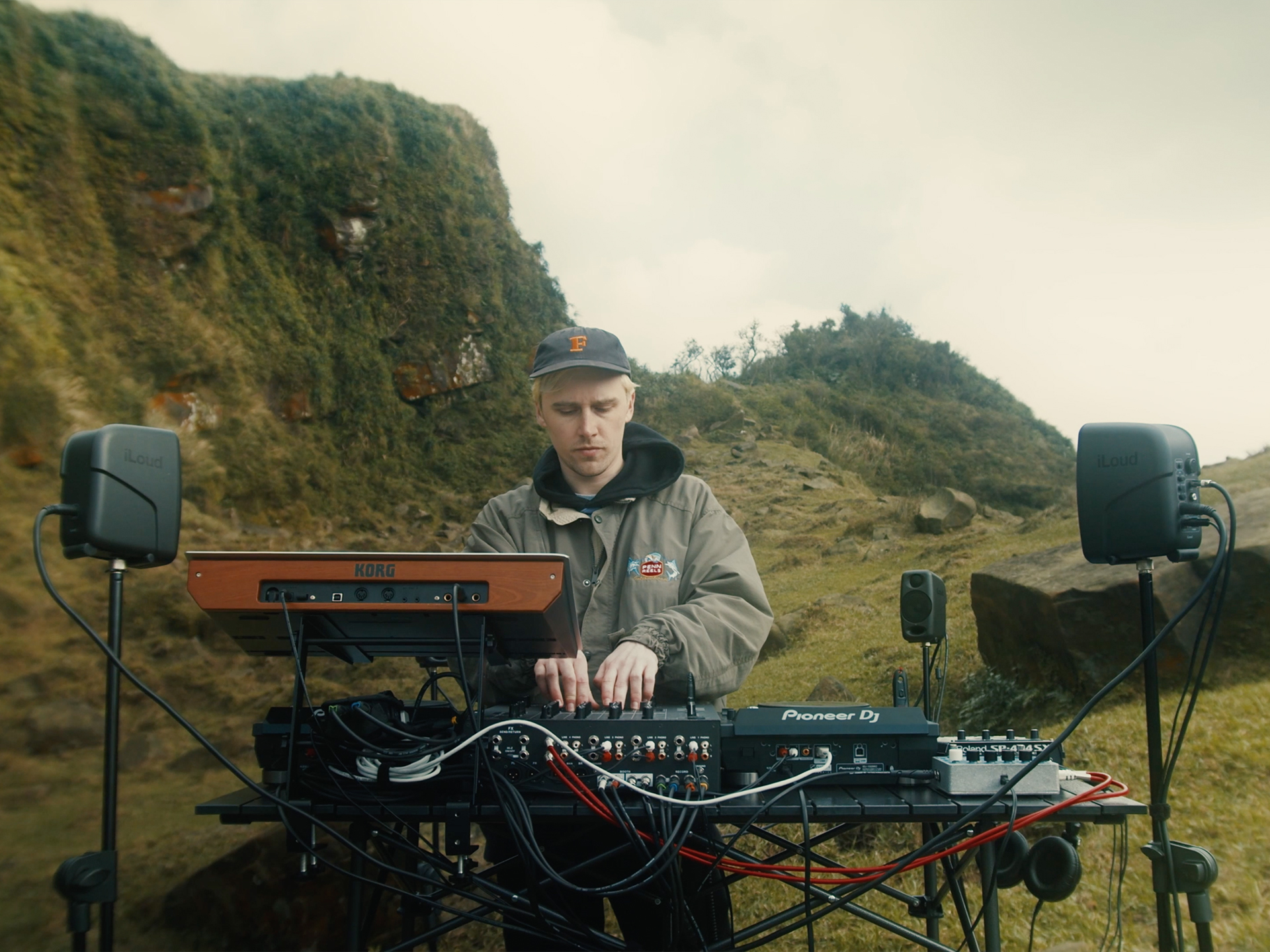 On this episode, we reached a magnificent spot on the northeast coast where mountains and the sea meet, dazzling next to Guishan Island. The shore melds with the rolling hills like silent green waves as clouds loom over the mountains and settle between the glowing green mountains and the ocean. Lemonfacer is an electronic music producer and DJ from California, USA who appreciates Taiwan's culture and natural environment.