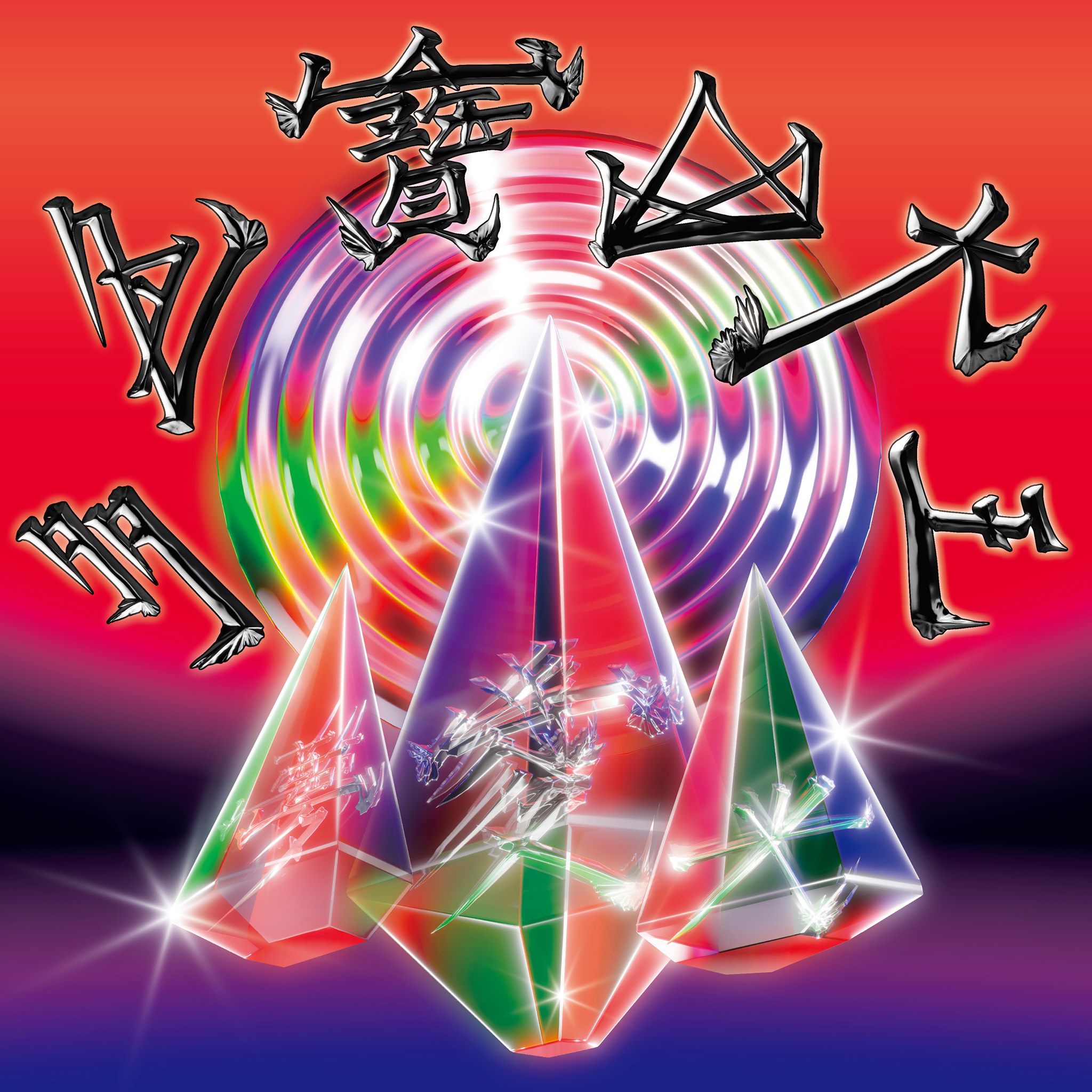 If you’ve ever seen Amazing Show perform, you can’t deny that the “Super Power Rocket”, their unique instrument, is an irreplaceable feature of their spectacular stage presence. Once self-proclaimed as “low tech corny”, the experimental band now has come back to the stage with a brand new album Paramount, and even an imaginary “ Universe” based on their history with Super Power Rocket, invented by lead vocalist Gobo.

While Amazing Show’s first album, King of Light, has a strong Taiwanese Lad spirit, Paramount now adds elements of science fiction to their vibe. The sneak peek at the end of the “King of Light” music video, revealed that the main character eventually rose and evolved into a new divinity called “The Paramount King”, who had an epiphany while tearing down old achievements and then built a new vision. Just as Amazing Show merges all genres into one album that’s full of surprises for the audience and despite the band’s fierce performing style, the musicality harmoniously brings together the whole album into a cohesive aesthetic.

In the near future, it’s going to be hard to tell virtual reality apart from true reality. Amazing Show uses their music to ponder how people in Taiwan will interact with each other in this hybrid digital world. From a Taiwanese Cyber Lads’ perspective, Formosan Futurism is full of possibilities and potential. Let's join with Amazing Show and see what comes up next!

Amazing Show always aims high with their products and interactivity. Previously, the band physically constructed playable instruments for the audience, so that the band and fans were able to simultaneously play together at their concerts. This time around, physical copies of the album arrive in a 1.5 kg, transparent crystal pagoda package. Light refracts as it travels through the disc and the lamp, shooting off an array of glamorous beams; without a light source shining directly on the album, it remains transparent: a metaphor of the symbiotic relationship between color and emptiness. This does echo “it’s hard to tell virtual reality apart from true reality” from the third paragraph. Paramount has already been released via digital streaming services on October 8, and physical copies have been available since October 21. “Golden Spirit” was released in time for the Tokyo 2020 Summer Olympics; “Sin Man” describes a relationship, which the husband got so obsessed with Mark Six to the extent that he almost quit working, plus his accidental death, left the wife nothing but desperation; “You are My Crazy Lover”, (the most popular track on the album, reaching 3.4 million views) and “Onii- chan”, which prominently features shamisen, was first inspired by Japanese erotic literature and then produced in a flirty, ambiguous tone, is an ode of pennance from the band: they have sinned but still dare to love. Amazing Show is good at blending bold Taiwanese terms into their lyrics to express the young generation’s perspectives.

Check out their official website to learn more about Amazing Show in both the real world and the “ Universe”. You can take a glimpse at their creative process from inception to present, including demos, audio notes, and unreleased posters. Definitely stay tuned for more information about their tour near the end of this year.