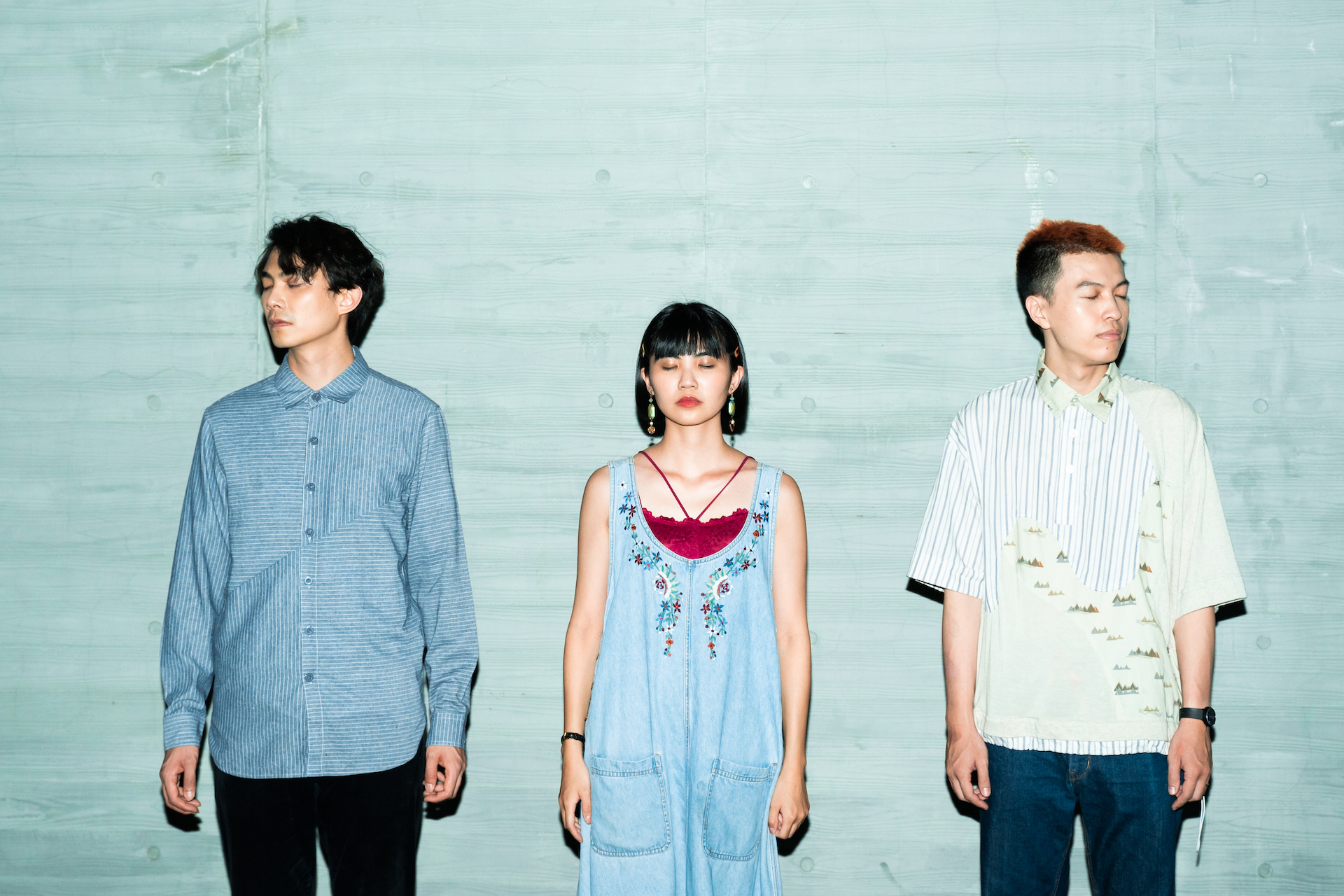 Taiwan’s marquee math rock band Elephant Gym endorsed Taiwan Beats this year, with a shared mission to represent Taiwanese music on a global scale. They sat down with us to discuss their music, cross-cultural collaborations, and their recent playlist curated for Apple Music.

Situated at a unique crossroads of Asia and the West, Taiwan has been an incubator for the amalgamation of culture, particularly in music. The 60s pirate record industry, spurred in part by demand from US military bases, brought Western pop music to Taiwan and diffused from there to the rest of Asia. Later, Teresa Teng united the Sinosphere with her heart-rending ballads, her tunes spreading through overdubbed cassette tapes. “Geographically, Taiwan is at the meeting point between the West and Asia,” says the members of Elephant Gym. “Culturally, we’ve been influenced by the interaction between the diverse cultural consciousnesses of America, Japan, China, and Southeast Asia, giving rise to a lot of interesting music.”

So it’s natural that a leading scholar in the field of inter-Asian cultural studies Chen Kuan Hsing is also from Taiwan; indeed, his theorization of “Asia as Method” could be one way to look at Elephant Gym’s new playlist Asia Crossover, which features Asian artists collaborating with each other. Influenced by the West but increasingly centering inter-Asian interactions, there’s no singular capital city for this new wave of Asian artists; Seoul, Shanghai, Tokyo, Kuala Lumpur, Manila, Phnom Penh, Saigon, Singapore, and countless other cities are all sites for these fruitful collaborations.

But Taiwan is emerging as a hotspot for those collaborations. And Elephant Gym in particular has been emblematic of the collaborative potential that Taiwanese artists have been realizing in the past few years. Touring across the world, they’ve absorbed influences from scenes as disparate as Austin, Texas and Tokyo, Japan. “The music we like is very diverse, and our listening includes musicians from Japan, South Korea, Europe, America, Singapore, Malaysia and Thailand,” they say. “When we perform overseas, we’ll usually stay a few extra days and try to make some new friends. Or, we’ll boldly invite our favorite local band out for dinner,” they laugh.

One such band is toe, beloved giants of Japanese math rock. Originally slated to perform together in 2020, the COVID-19 pandemic whisked away those plans. But not ones to be daunted by adversity, Elephant Gym thought of a way to maintain a collaborative connection while borders remained closed. “We asked toe for the acoustic guitar stems of their classic song ‘two moons’ to use as a sample, and made our new song ‘Go Through the Night’,” they recall.

Their playlist Asia Crossover is full of such cross-border collaborations, primarily between Asian artists. Across language barriers, their pure love for music transcends those boundaries. “Especially when working across borders, collaborators can’t be stubborn about creating in accordance with their own vision. That’s why at the base level, it’s very important for both parties to like each others’ work,” they say.

At the end of the day, for Elephant Gym, music is the channel through which cultural exchange is able to happen. “We really hope that through music, we can truly experience the value of transcending national boundaries and language,” they say.

Keep Up with the Hype: The Hottest Taiwanese Hip-Hop Joints
See More