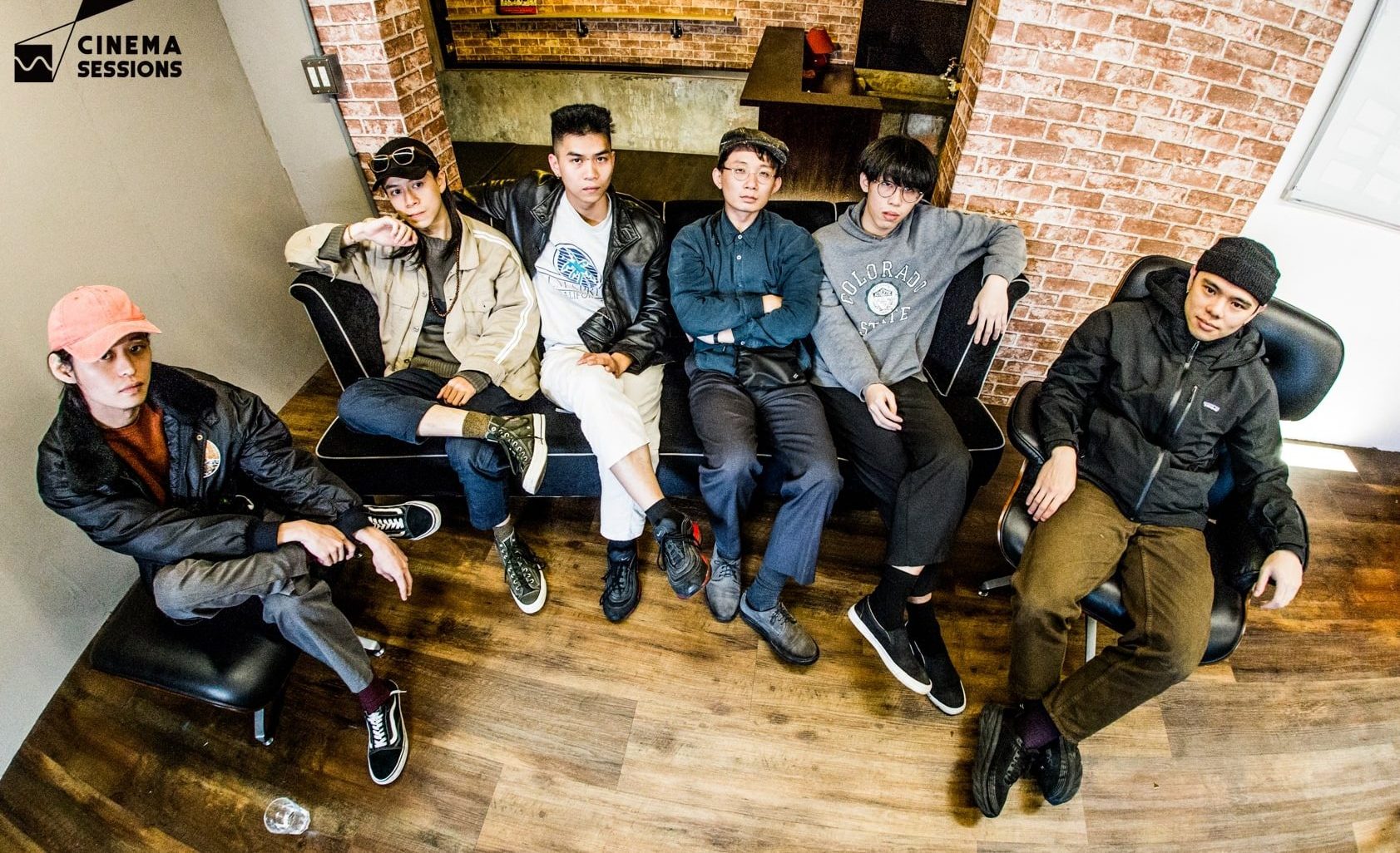 A David Tao song selected by Xueiyuan was playing in the background at YuChen Studio on a weekend afternoon. Xueiyuan's Hokkien song "Wind Blowing" produced last year has the similar romantic R&B taste with an added chill feel. That caught immediate attention in the indie music circle when it came out.

Xueiyuan got the name from a studio situated on "Xueiyuan" road in Taipei. The band is just about a year old. To many they're very new in this field and not many works have been published. However, this new generation of energy has been in incubation for a long time in the indie circle; the band members came together from many well-known indie bands such as Macbeth, Wake Up! Explosion, and Boycany. But Xueiyuan's style is much different than what their band members have played in their original bands. Their taste and creativity transform to another aesthetic level that carries characteristics of Taiwan's new romantic trend. "We have a studio at Xueiyuan road, we mostly just chill there. Even though we all have bands ourselves, but there was still 'quota' to squeeze in one more band, that's how Xuyeiyuan formed" says Howie. He is Xueiyuan's guitarist and also a member of the band Macbeth. He continued, "Most of us play rock music, however L8ching has been digging into R&B music. We just create songs without thinking too much, mix and match all of our talents, then it became what we are right now."

Drummer L8ching just released a single not long ago. He and Howie were inspired by UK artist Tom Misch, therefore they decided to gather a few friends to form a band. They wrote three songs in just four days. After two months, they released the "Wind Blowing and Corny" music video on YouTube. We can see in the video L8ching driving down on Zhongshan North Road Sec. 7 in Tienmu, Taipei early in the morning. During the nine minutes of driving, he passed through the Tienmu roundabout, Taipei American School, a Pacific SOGO Department Store, and the Zhishan Mountain Park, then stopped at a bridge at Waishuangxi. Both the band and the music video exudes a relaxing atmosphere of Taipei. One can easily tell that they grew up in Taipei. "You can really tell where the song was written," says Howie, "from environment and mentality, they can be quickly drawn to the scene or content."

Other than "Wind Blowing," Xueiyuan have also prepared another song called "Do You Have Time" to record. This song is composed by keyboardist Wei-Kai in a jazz rap style. He used to play with garage band Wake Up! Explosion. "I think Xueiyuan is very inclusive," Wei-Kai said, "Everyone likes something different. There is no distinctive style you can relate to Xueiyuan." The other guitarist Red (from Boycany) added: "Our only mutual link is David Tao." During break time, he suddenly recalls that their common origin of nutrient was the classic Taiwanese pop icon. He then quickly played Tao's early work from a phone. It is worth mentioning that Taiwanese indie bands today are more or less influenced by Western pop music, and now the African American music has become a popular style. Other than Xueiyuan, recent famed artists who adopt the style include LINION and YELLOW, as well as Angry Youth, who adds punk spirit and jazz elements. They have brought new air to the scene, and feedbacks from fans have been positive.

Alulu, who directs all Cinema Sessions, said: "Xueiyuan's music makes people comfortable." She would create a different atmosphere to match the style of the band. This time for Xueiyuan, the lighting was designed to create a warmth that's half-afternoon and half-mid-night." A closer look would see a cyberpunk mannequin head attached to a circuit board monitor. "She is Andy Baker's fantasy female robot," Alulu added, "her name is Vicky. Because all band members are guys, we need to add some feminine touch to the scene." Xueiyung's music may seem like flowing water that tolerates and flows. They might seem casual and sloppy most of the time; but when it comes to music, they demand much attention to details. Just like today, when recording "Wind Blowing," they had 10 takes on it.

L8ching said the sound of this studio is great: "the reverb used to go on and on, but when they added a drumbrella the sound quickly dried up. Also, there is a small room that's just been built, you'll see it in the clip."