"Brit Rock and Post Punk were the genres that I loved during my college years, which influenced me greatly." XICO wore a T-shirt of New Order's classic album Power, Corruption & Lies to the interview. "I also try to use as many acoustic and analog instruments when I make electronic music."

The most interesting aspect of this CINEMA SESSIONS recording was that electronic music producers XICO and Dizparity left their usual sound-proof studio working environment, adding session musicians to perform together as a live band setting for their songs "Neon City" and "Sugarcoated."

Similar to many electronic music producers in Taiwan, XICO has extensive experience in playing live music. He has participated in some of Taiwan's most well-known indie bands such as Frandé, PUMPKINney Fan Club, Jade Eyes, and The Tic Tac, as either a bass player or keyboardist. 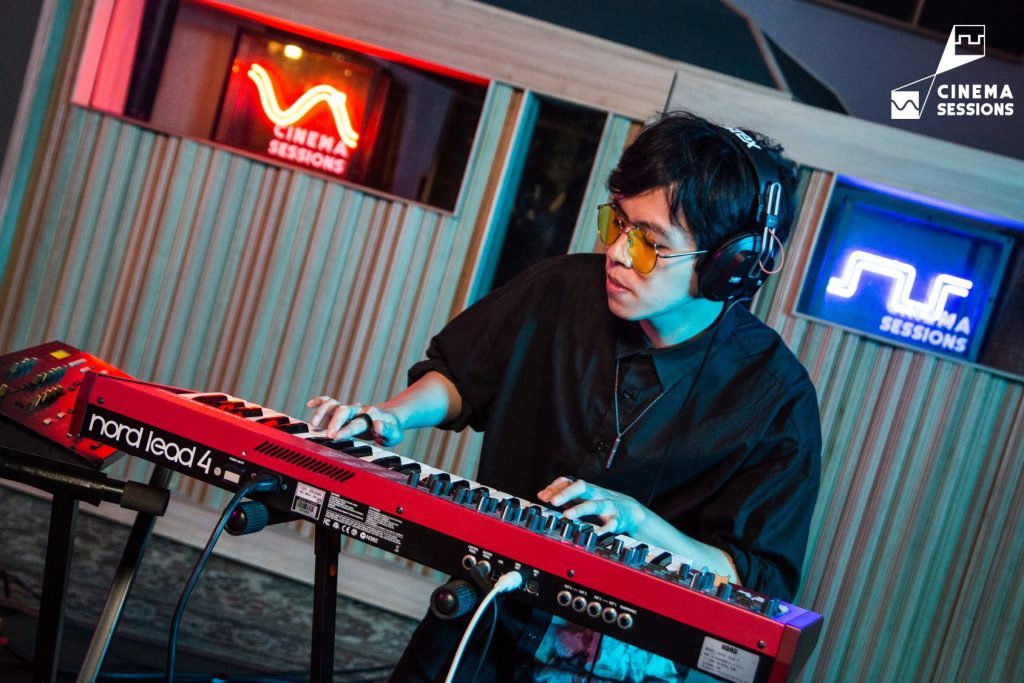 XICO has gradually moved away from band performances in recent years. This allowed him to focus on his solo career, initially under the name "Walrussound". However, he has quietly changed his mind set again recently: "If I do everything on my own, sometimes it makes me bored. So now I'd rather cooperate with other musicians, and this makes me feel like I have returned to a band environment." This was also the reason he decided to release new material under the new moniker: XICO .

This idea echoes the current trend in electronic music. In XICO's new song "Neon City," he invited Myller to assist with vocal duties. This led to both him and Myller's voices being heard on the track's catchy lyrics. Around the time of renowned EDM producer Avicii's passing, many EDM producers have begun to add more acoustic instruments to their composition process. By incorporating these elements, the songs sound more like a band. An obvious example would be The Chainsomkers, who have toured Asia many times. 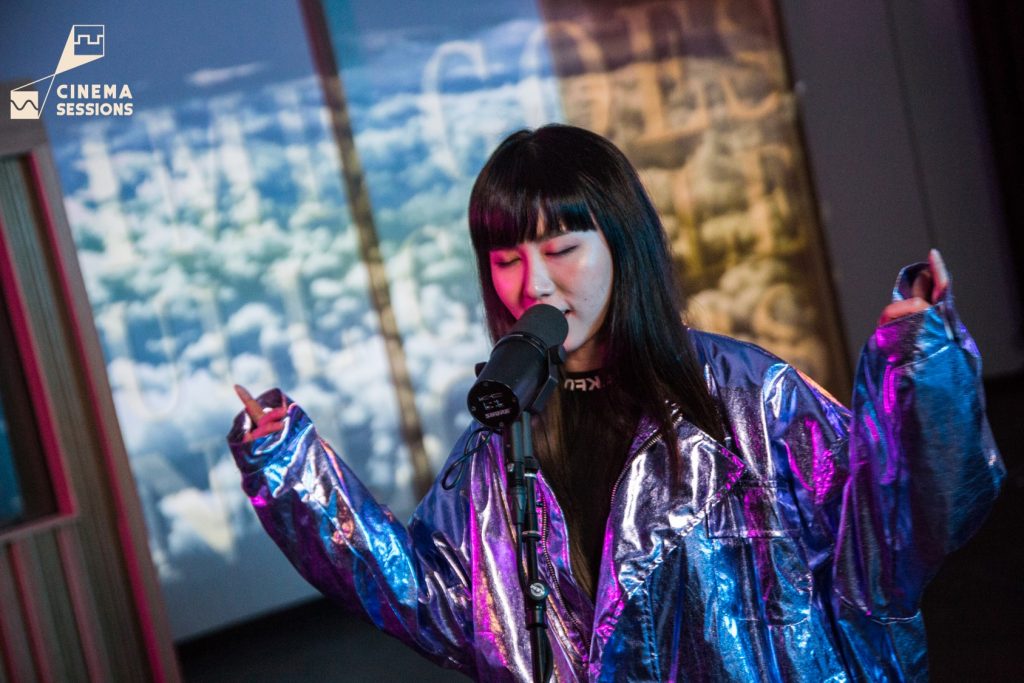 On the other hand, as opposed to XICO's experience in bands, Dizparity started his music career in DJing. Dizparity later started composing House music: "My work incorporates many styles of dance music. I began with Drum and Bass, UK garage, and Garage house, which influenced me greatly. Now, I'm spending more time with analog synthesizers, and would like to integrate these elements to my work."

Even though they have both known each other for years, this was the first time they recorded with each other at YuChen Studio. The recording session gave them the chance to be each other's keyboardist. XICO believes that through the recording of a live session, he can better understand his fellow musicians and the way they work. "The audience can also see how the organic process of re-arranging music in the studio works." Dizparity also added: "For example, the drummer might make certain sections of the song more dynamic, and this also changes how the other musicians perform." 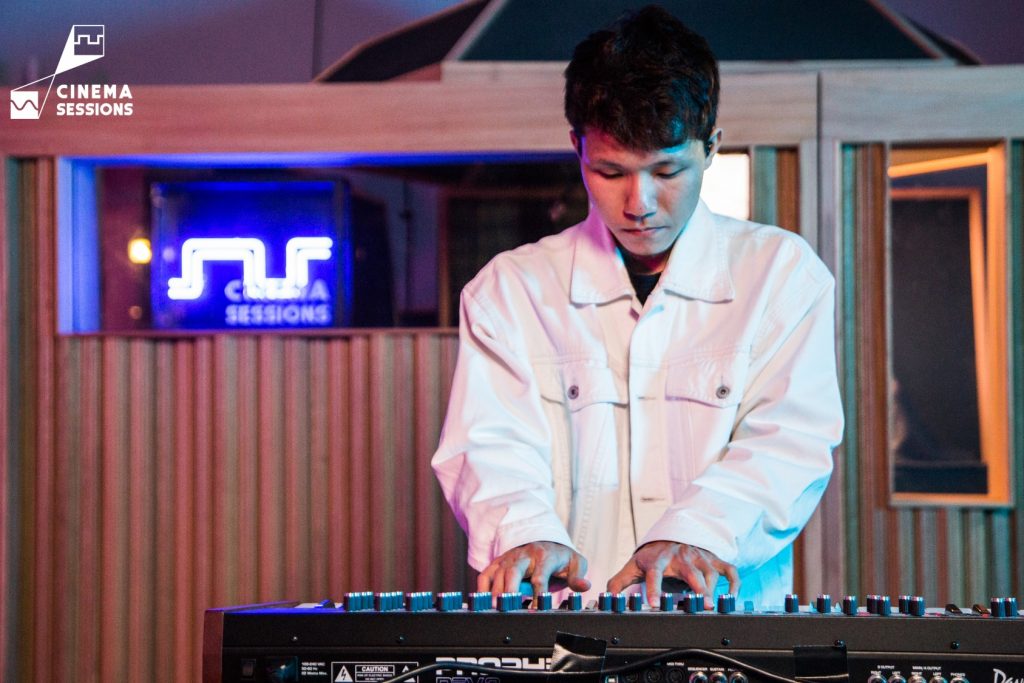 "Sugarcoated" was a track from Dizparity's sophomore album Iridescent. He invited the original vocalist of this song, June Pan, to perform as part of the session. The song's arrangement was also revised to better suit the live band's sound, while also preserving the original disco elements. This was done to give listeners a feeling more akin to pop songs, rather than the original's cold and abstract electronic style.

"Dizparity's style is not so hardcore, which makes it easier for listeners." Frank Lin commented. He is the owner of DigiLog, a well-known electronic instrument store in Taipei. "In the recent years, more people are paying attention to solo electronic music artists; I think Dizpartiy has also added to this phenomenon!"

Electronic music is now become one of the main styles in Taiwan's music industry. However, most listeners still focus on the vocalists rather than the producers behind the music. It is worth mentioning that there have been many electronic music labels established in Taiwan in recent years, and these labels frequently cooperate with unsigned electronic music producers. Examples include Dizparity's label Dark Paradise Records and ROKON, the latter having strategic collaboration with artists such as XICO. Even though these are rather newly-formed music labels, they actually have received a lot of attention both domestically and abroad. 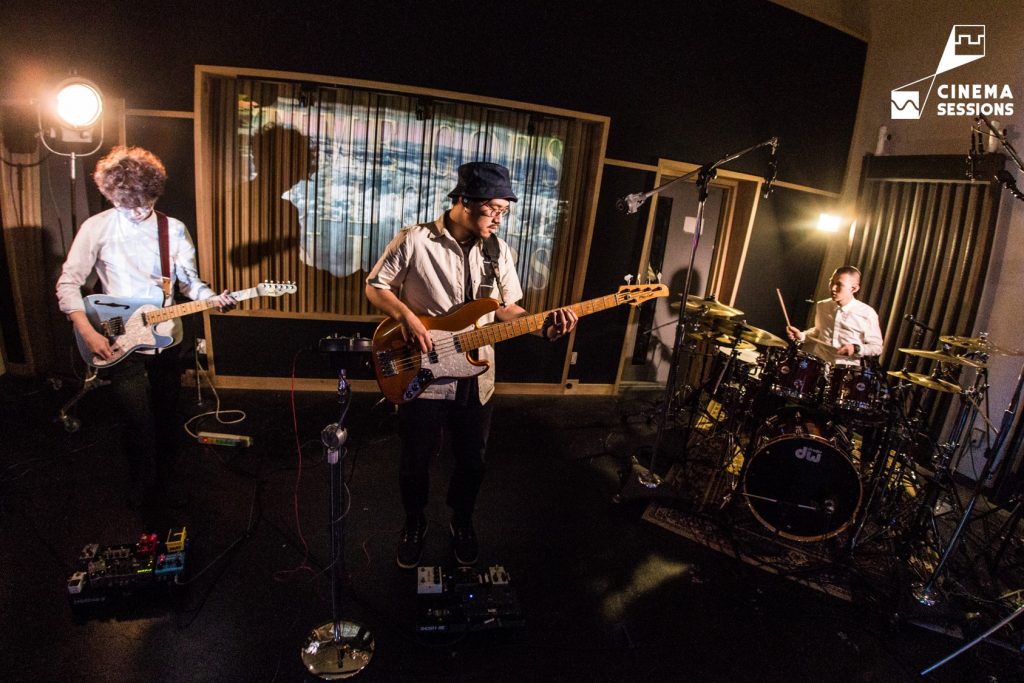 There are now even mainstream singers who are aiming to become electronic music artists. Myller and XICO's collaboration is a good example. She came to Taiwan from Malaysia and started her career in an idol group. She later switched her focus to becoming a DJ and learning to produce, which will hopefully culminate in solo releases in the future.

"How should I describe the music style I would like to dive in in the future?" "I think XICO and I share the opinion that we want to maintain our skills while also producing quality pop music." Myller humbly remarked with confidence right before recording "Neon City".