At midnight, YuChen Studio's door is still open and the lights are still bright. Members of Elephant Gym, sound engineer Andy Baker, as well as the staff of the Cinema Sessions team are still making the final efforts.

The biggest adjustment being made today came from the decision to have the guitarist Tell Chang play a real piano instead of the electronic piano from the original recording of "Half." Therefore, the settings of two songs must be rearranged, and it's quite a lot of work.

"When we recorded the album, we played the electronic keyboard with a nice sounding virtual instrument plugin. This time, with a real piano, we can capture the sound of natural ambiance, and the beautiful low frequency," said KT Chang, their bassist who had just turned 26. She and Tell are siblings. She said: "I've been talking with Andy, who said that we might not want to let go of some of the little flaws, but the overall atmosphere and the conveyance of feelings are more important. Some things must be kept in order to maintain a sense of realism in one go, especially when recording in live sessions." 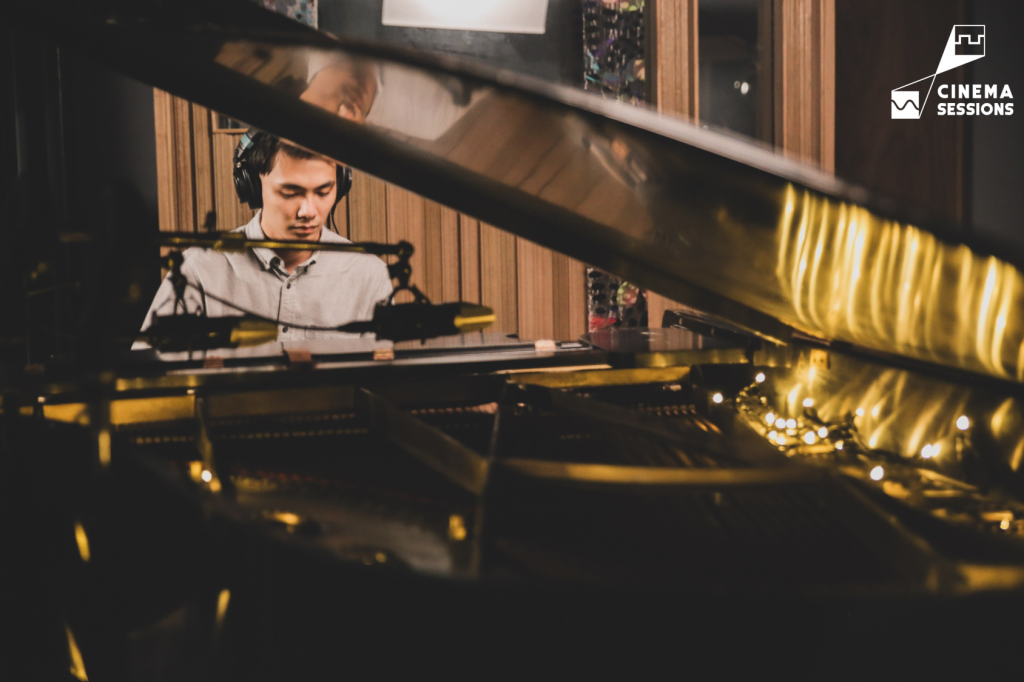 Elephant Gym is a math-rock band from Taiwan. They are an instrumental trio with guitar, bass, and drums. Even though this is their first time to record at YuChen studio, the members have worked with Andy before.

Elephant Gym was founded in February 2012, when the members were still college students studying in Taipei. In 2016, Tell and drummer Chia-Chin Tu finished their military service, returned to their hometown Kaohsiung, started their company, and set up their studio. The three members took up their roles and then this indie band was born. 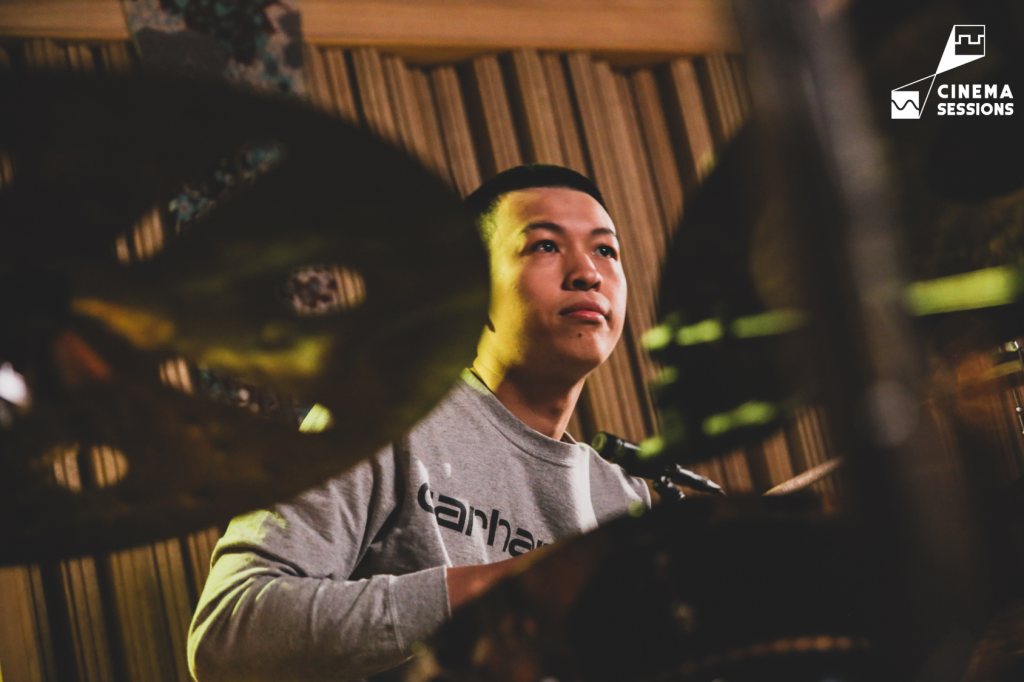 How has it been since becoming full-time musicians? "We saved-up all that we've made from gigs we've done back when we were students to invest in ourselves. We hoped to have a stable income before all savings are spent. Fortunately, we got constant calls to perform to cover the cost. We've been full-time musicians for three years now," Tell, owner of the company, said, "we always have long-term plans, and our overall performance is getting better and better along the way."

Last November, Elephant Gym released their second album Underwater. Members of the band took turns producing. Each track reflected the different musical details of the members. "Each song of this new album is completely fresh from the ground up," said Chia-Chin, who loves hip-hop and city pop music. "The first album was a collection of the songs accumulated since the band's formation, but this time, everything is built from scratch, so we must find a way to speed up the process. Then we came up with a way for everyone to write songs and finish them together as a band." 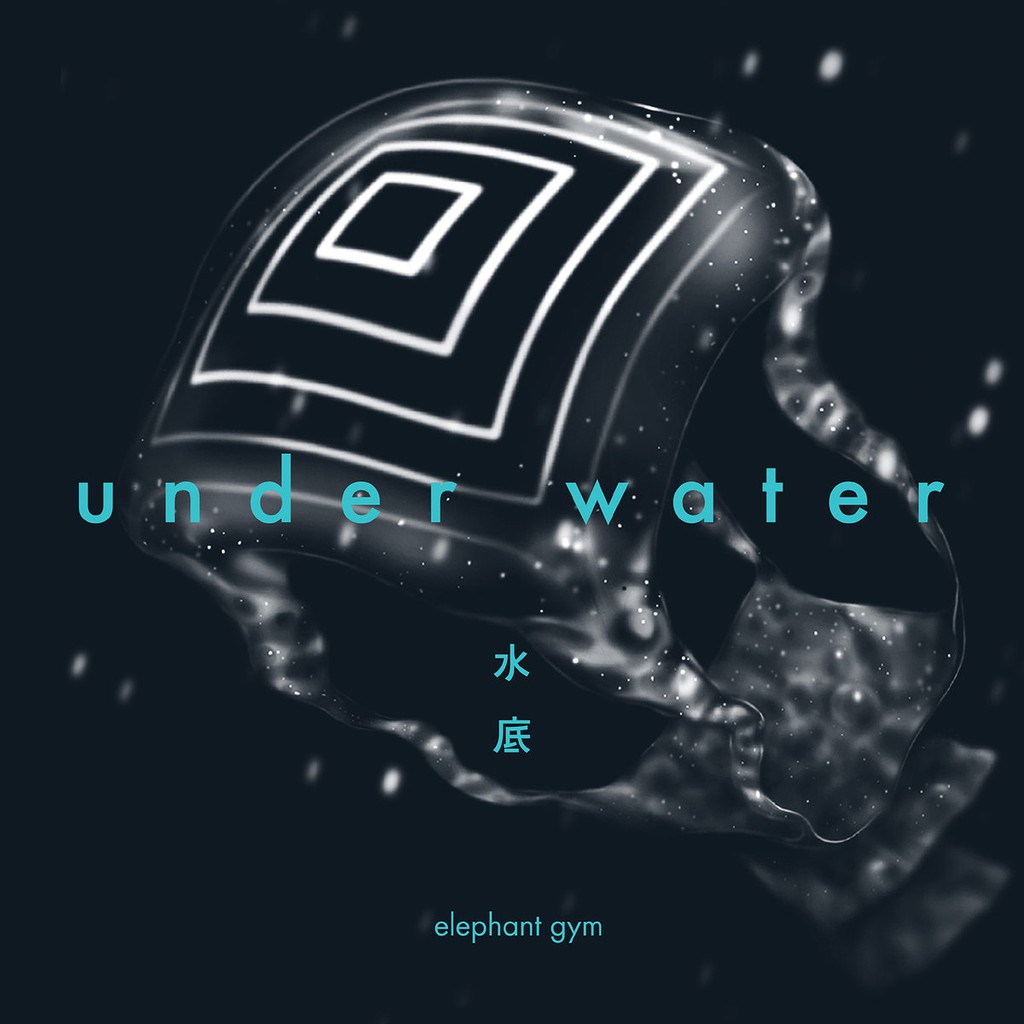 One of the songs recorded this time, "Half", was written by Tell. The previously released music video was directed by Lee Yen Hsun, whom they have worked with for a long time. The MV scenes were shot half a globe away. "The MV for 'Half' was actually shot before the song even existed," according to Tell, "so Lee chose a classic Mandarin song to shoot with, then after the video is edited, we finish producing the song by watching this video."

Coincidentally, CINEMA SESSIONS deals with the relationship between music and visuals in a fashion similar to this line of logic. For each song recorded, director Alulu would first perform an initial cut of the video, and Andy would look into the videos to make detailed adjustment as he is mixing the audio. Then finally Alulu ties everything together in post-production. 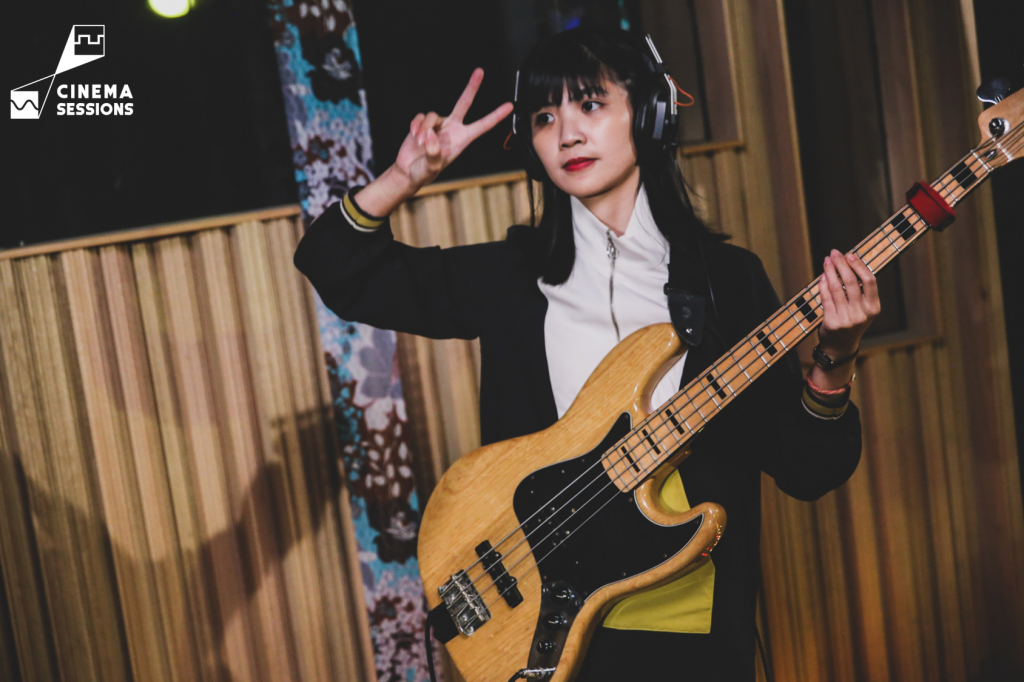 Elephant Gym is actively expanding their overseas markets. After the release of Underwater last year, the band has been busy touring Asia, Europe, and the United States. They have visited dozens of cities so far, and the box office and merchandise have good performance in sales. Last year, the band participated in the Maho Rasop Festival in Bangkok, a new and large music festival in Thailand. They were impressed by the local fans and felt deeply of the Thai music scene and its tolerance to different styles of music. "The fans in Bangkok are very international, very enthusiastic about foreign music, and their expression of preferences is very direct."

In addition to performing, they also took a boat trip along the coast and went to the famous Chatuchak Market in Bangkok. "It's really crazy!" KT said with excitement. "I spent a lot of money on a lot of clothes. I didn't dare to let the others know, so I tried to fold the clothes tiny and stuffed them in my backpack so no extra luggage can be seen!" 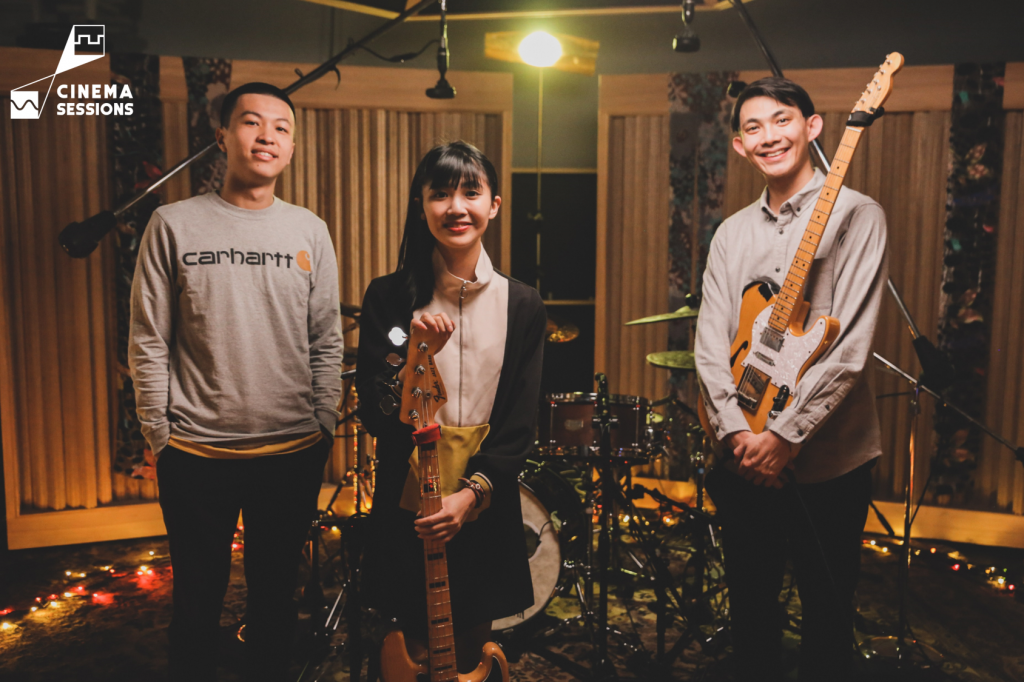 Recalling the fun memories of the performance at the Maho Rasop Festival in Bangkok, Elephant Gym said that they enjoyed the instinct and enthusiasm of Southeast Asian fans. They hope to return to Thailand to perform again as soon as possible and look forward to touring Southeast Asia.