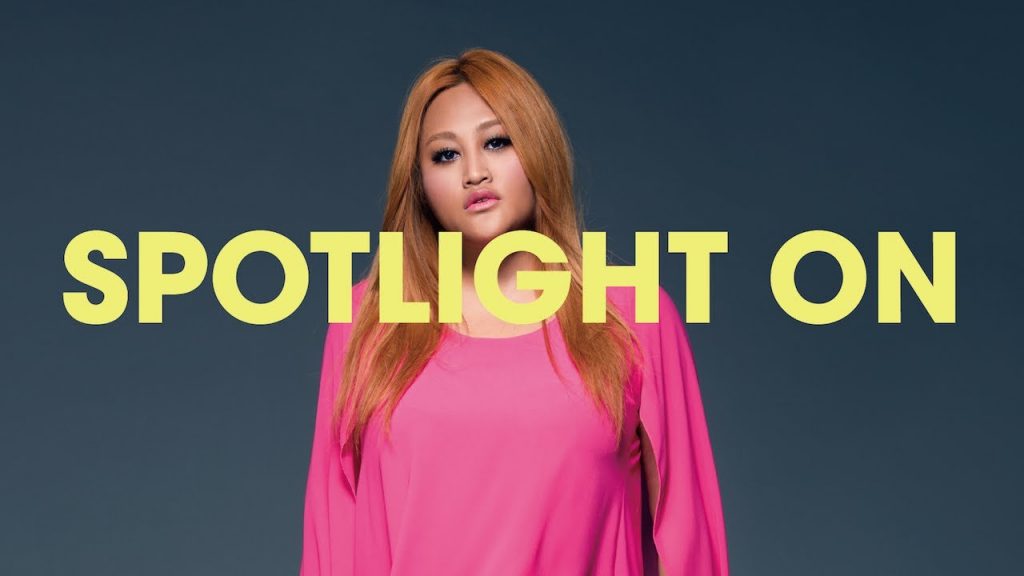 With her moody and sonorous voice, most of Jia Jia's tracks carry a melancholy vibe that sinks in for the listener. She has seen a gradual rise to popularity over the past few years locally. Making her musical debut as Mayday's opening act in 2011, she has gone on to release three studio albums and a live album, gaining several Golden Melody nominations over the years. Following in the footsteps of other indigenous divas such as aMEI, her music definitely carries more emotional range. With most music being produced in the heyday of Mando-pop still highly regarded in Mandarin sparking regions, Jia Jia's work encompasses the catchy lyrics and high production values of the era.