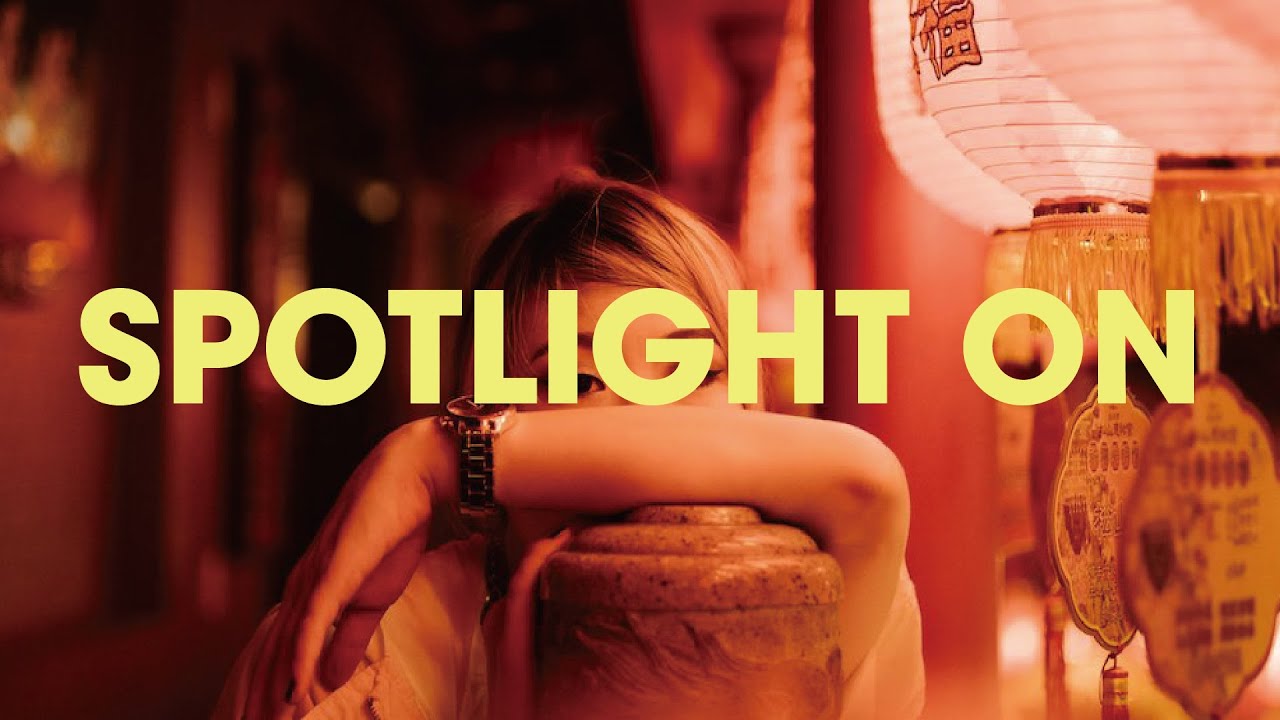 Born and raised in Taipei, DJ/Producer Sonia Calico has been at the forefront of Taiwan's dance music scene, bringing a sharp ear for music that brings fun and unique grooves. She is always striving to find new music, never constrained by any genres and it shows in her works. From her beginnings with electronic female rock group Go Chic, to her production/sets under the Calico moniker, you can definitely experience a mature integration of a variety of influences from breakbeat, trap, b-more, footwork, grime, ballroom... etc. Throughout her evolution as an artist, one thing stays consistent: her ability to get a party started with her energetic sounds.

Being a core member of Go Chic, they released 2 studio albums. The 2nd album We Is Not Home was produced by Canadian electronic singer Peaches and won The Golden Indie Award for "Best Electronic Music Album of 2014". Go Chic toured the world and got to play in big international festivals like SXSW, Summer Sonic, Fuji Rock and Modern Sky.

She then decided to pursue a solo career under Sonia Calico – bringing forth an edgier sound, with influences from Juke, Chill Trap, Bass, Hip-Hop, and Amen Break. Sonia Calico's extensive discography includes a number of singles released under the Chinese label Do Hits, and an official remix of "More Tea" by Canadian musician, Ill Gates, for his 2016 EP. Her endeavors led to a recent appearance one of Asia's and Taipei's first Boiler Room event.

Her love for music extends beyond being a DJ/Producer. Forming a collective known as UnderU, she is committed to helping promote and nurture the scene by organizing unique electronic music parties that features acts like Night Slug's Bok Bok, UK's Deadly & Murlo, Beijing's Howie Lee, Singapore collective/label Darker Than Wax & Australian artist, Air Max '97, just to name a few. As if those weren't enough, her grassroots efforts allowed her to help start Beatmakers Taipei, a platform where local producers regularly meet to exchange in knowledge and their music.

Sonia Calico released her debut EP Fake Jewelry in February of 2017 via San Francisco-based label Muti Music, along with several singles with Beijing-based label Do Hits. Her music has been gaining support around the world, including The Fader for the premiering and Bandcamp Daily for interview. And She has made her Boiler Room appearance in 2016.

In 2018 Sonia Calico came back with her 2nd EP Desert Trance.