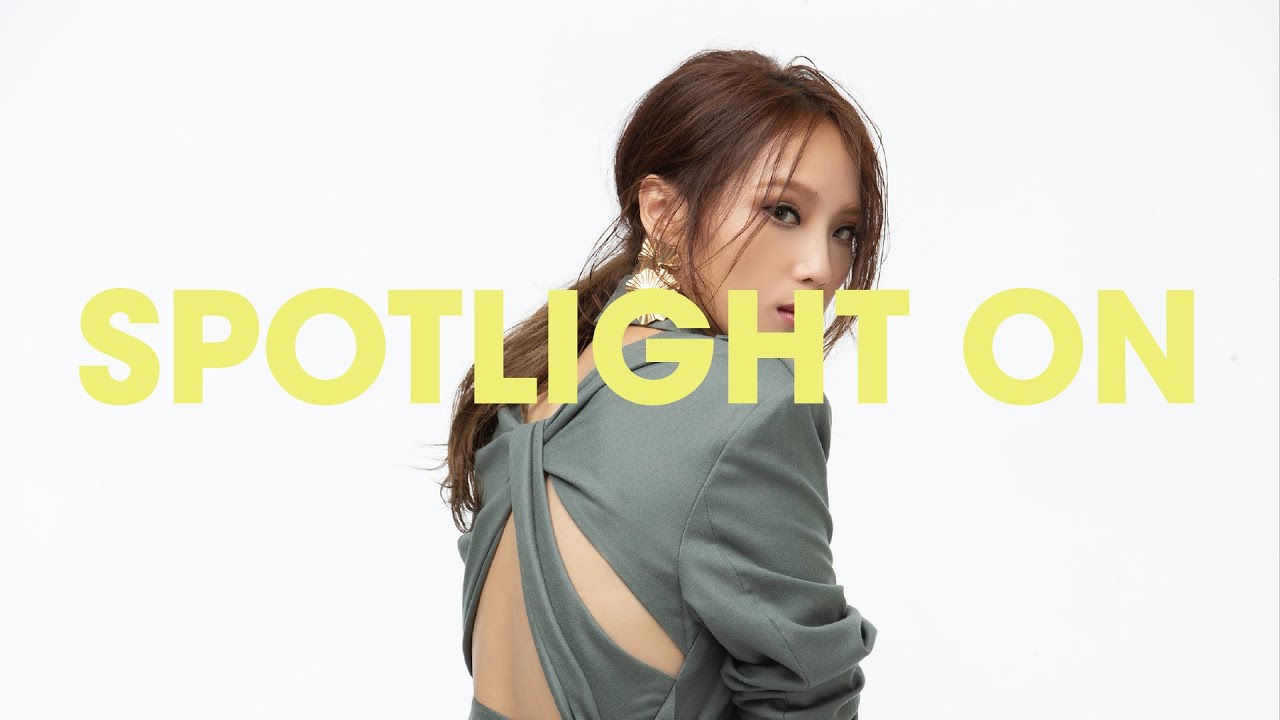 Born in 1994, Amuyi is an indigenous female singer with Atayal heritage. She started performing R&B songs in the choir with her family when she was a kid, and was deeply influenced by famous singers like Adele, Beyoncé, and Joss Stone.

Amuyi was discovered by a music producer after she participated and won the third place in a local singing contest. This opportunity resulted in the release of her debut album We Don't Talk under an indie label. Thanks to that album, she was nominated for Best New Artist at the 2013 Golden Music Awards. She was only 18 by then.

In 2017, Amuyi was signed to Avex Taiwan after graduation and began her training to become a professional singer. Her first major label album O_LOVE was released in October 2017. The music video of the first Single "Passing-By" reached 1 million Views on YouTube in 3 weeks. The album spawned 3 singles reaching over 1 million views on YouTube and 4 in the top 10 on a local digital music platform. Amuyi was nominated for Best Mandarin Female Singer at the 2018 Golden Melody Awards for this album.

Right after this music ceremony, she released her latest album Dear Myself in November 2018. The single "Do You Know What I Mean" became another smash hit on YouTube, garnering more than 1.75 million views.

Now at the age of 24, Amuyi has proved that she is on the path to become the next super star in Taiwan.