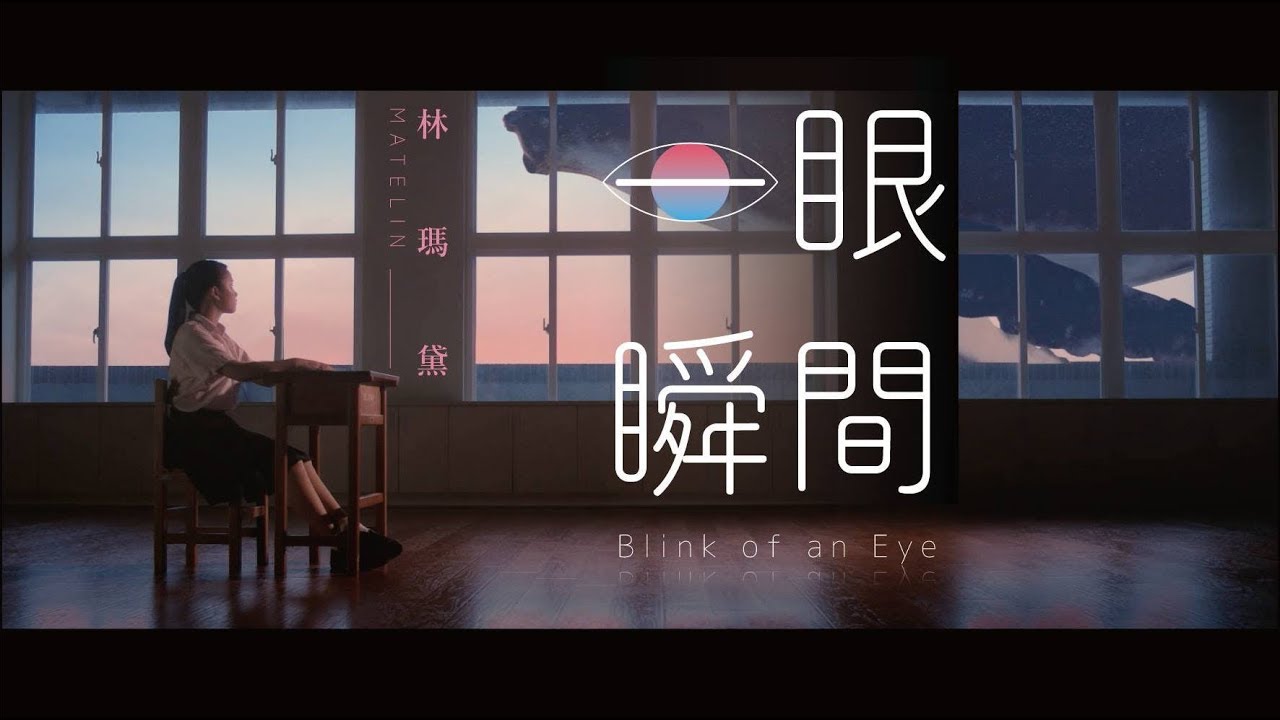 Deeply influenced by trip-hop and indie electronica, the electronic foursome MATELIN skillfully crafts their works to bring awareness to issues concerning the well-being of animals. Since 2013, they have released two albums Animals in the Room and Hi! MATELIN, in addition to two EPs Ancient Mark and The Girl in the Magic Shoes. The group had been nominated for the Golden Indie Music Awards three times, and have won one Best Electronics Album award.

The single "Blink of an Eye" describes how humans reflect on their greed and exploitation of animals, but were eventually willing to make timely changes. The music video is directed by I-Hsuan Su, winner of the Golden Bell Award in the Best Television Film category with Where the Sun Don't Shine. With a myriad of CG 3D animated marine life floating throughout, the Blink of an Eye music video became a presentation of a world of lonesome fantasy.