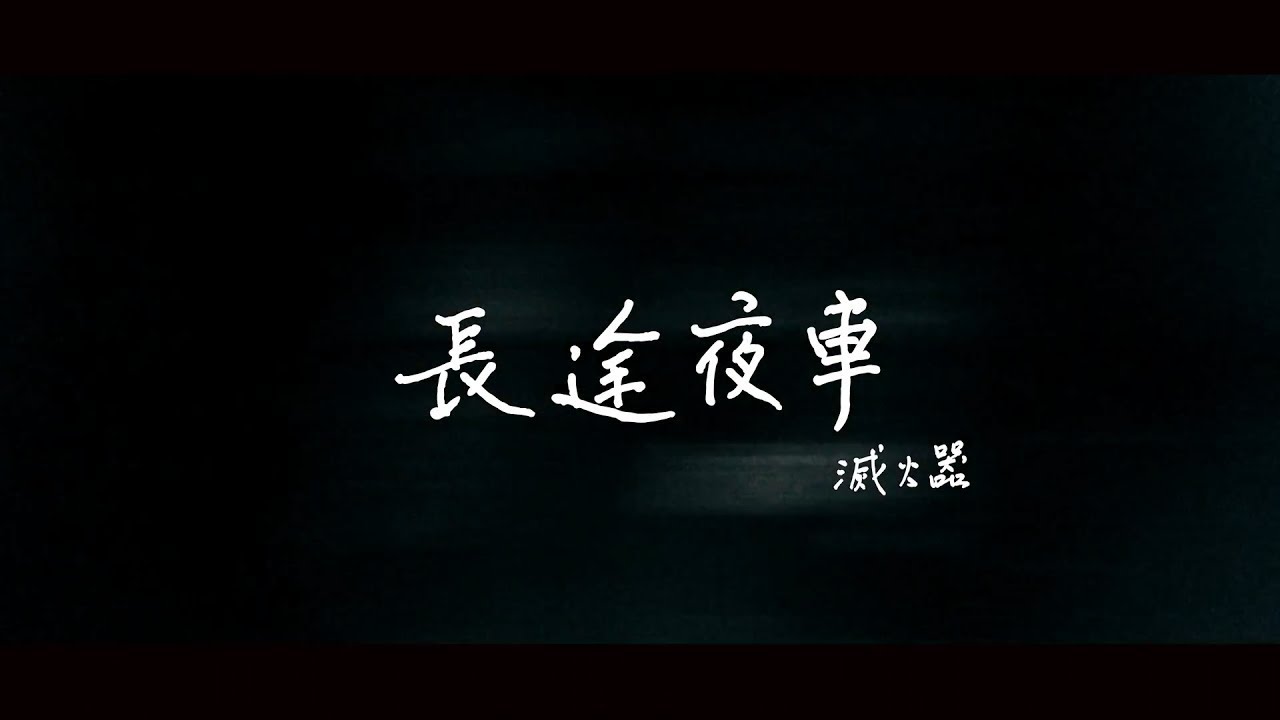 From Kaohsiung in southern Taiwan, the band Fire Ex. consists of lead singer Sam, guitarist ORio, bassist JC, and drummer Ti Wu. Building upon their punk rock roots, with lyrics that bring forth unadulterated, relatable sense of truth to the public, Fire Ex. has created many very well-known pieces. Since their early days of playing in small live houses, the band has come a long way with little media coverage, no fancy costumes; a combination of sincere voice and solid performance was what took their music all over Taiwan and abroad. They have visited Hong Kong, San Francisco, New York, Tokyo, Osaka, London, and other major cities to perform. Over the years they have been invited to many music festivals, such as: SWSX, Summer Sonic, PUNKSPRING, Summer Stage, Formoz Festival, and Megaport Festival.

Furthermore, they created the "FIREBALL Fest." in their hometown, Kaohsiung, in the summer of 2017. Numerous famous artists, local and international, were invited, including SUM41, MONGOOL800, BRAHMAN, HYUKOH, Supper Moment... The participation of the various bands introduced different and diverse music from all over.

The music video of "Southbound Night Bus" is directed by Ya-Che Yang, winner of Golden Horse Award. It tells the real stories of three Taiwanese expats who are bravely chasing their dreams in foreign lands: MLB pitcher Chih-Wei Hu, choreographer Tsai-Hsi Hung, and Taiwanese businessmen Yao-Wen Yang. Hu started playing baseball from a very young age and left Taiwan at 18 to join the Minnesota Twins. 12,248 kilometers away from home in the US, he worked hard, one pitch at a time. At the age of 23, he made his MLB debut. Tsai-His Hung left Taiwan and headed first for Australia, then New York City. At one point selling her paintings and working three jobs a day to make a living, Hung fought her way through and made a footing in the New York modern dance scene. Yao-Wen Yang has been away from Taiwan for 18 years. After his business in Taiwan had flopped, he left and went to Laos to start a tilapia farm, while selling coffee and dumplings. These people fearlessly take on the challenges life constantly throws at them.

No matter how hard the work or how difficult the road ahead is, they still persist and push on to strive in those foreign lands. This is a song dedicated to them. This one goes out to all those who took the courage to leave the comfort of home, in seek of their dreams. "As I listen to conversations around me, in languages I've become accustomed to but by no means good at, I wonder since when have these exotic experiences of life overseas become my daily norms? I am puzzled. I belong everywhere, anywhere, and nowhere." It was in this state of mind, driven by these emotions, that Sam wrote the lyrics for Southbound Night Bus.